Read my first post for the who, what, where, why. Thanks for stopping by.

Heritage: My parents and their ancestry/heritage is important to me so it’ll likely crop up in posts. 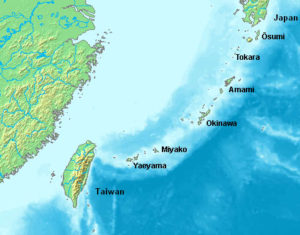 My mom is from Okinawa. My dad is Massachusetts born with 25% Norwegian (his mother’s mother immigrated) and 75% a mix of French Canadian and Native American from his dad and his mom’s grandfather.  I don’t know what percentage  Native American.

(This next bit will probably be in a future post and taken off of my about page as it’s a tad long but I don’t want to forget it so it’s here for now.) My dad said he heard it was the Blackfoot tribe but I don’t know if anyone researched this.  My dad’s dad left the family when dad was a kid so he didn’t know much about that side of the family.  The Blackfoot tribe used to follow the buffalo which used to range pretty much across North America before they were nearly wiped out in the 1800s. 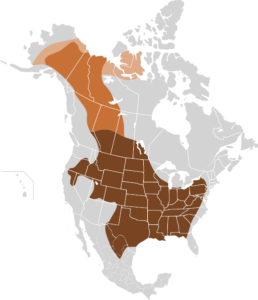 A lot of early French Canadians were trappers who intermarried with Native Americans. However, Pied-Noir is a term in France referring to a French person born in Algeria which was colonized in 1834.  Pied-Noir translates to Black Foot although when the word originated is in question.  At any rate, while I think we have some Native American blood, I’m just unsure which tribe without knowing more about my grandfather’s ancestry and when the original French ancestor immigrated.