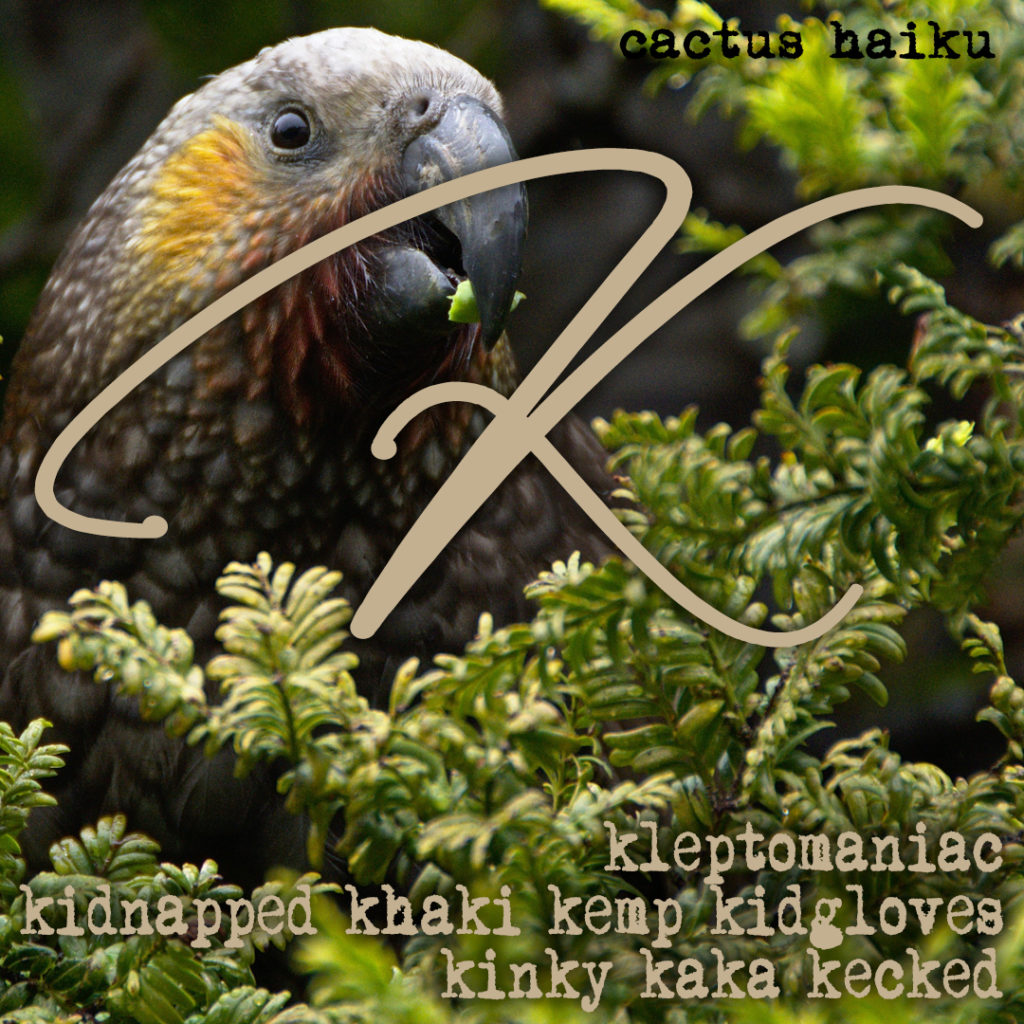 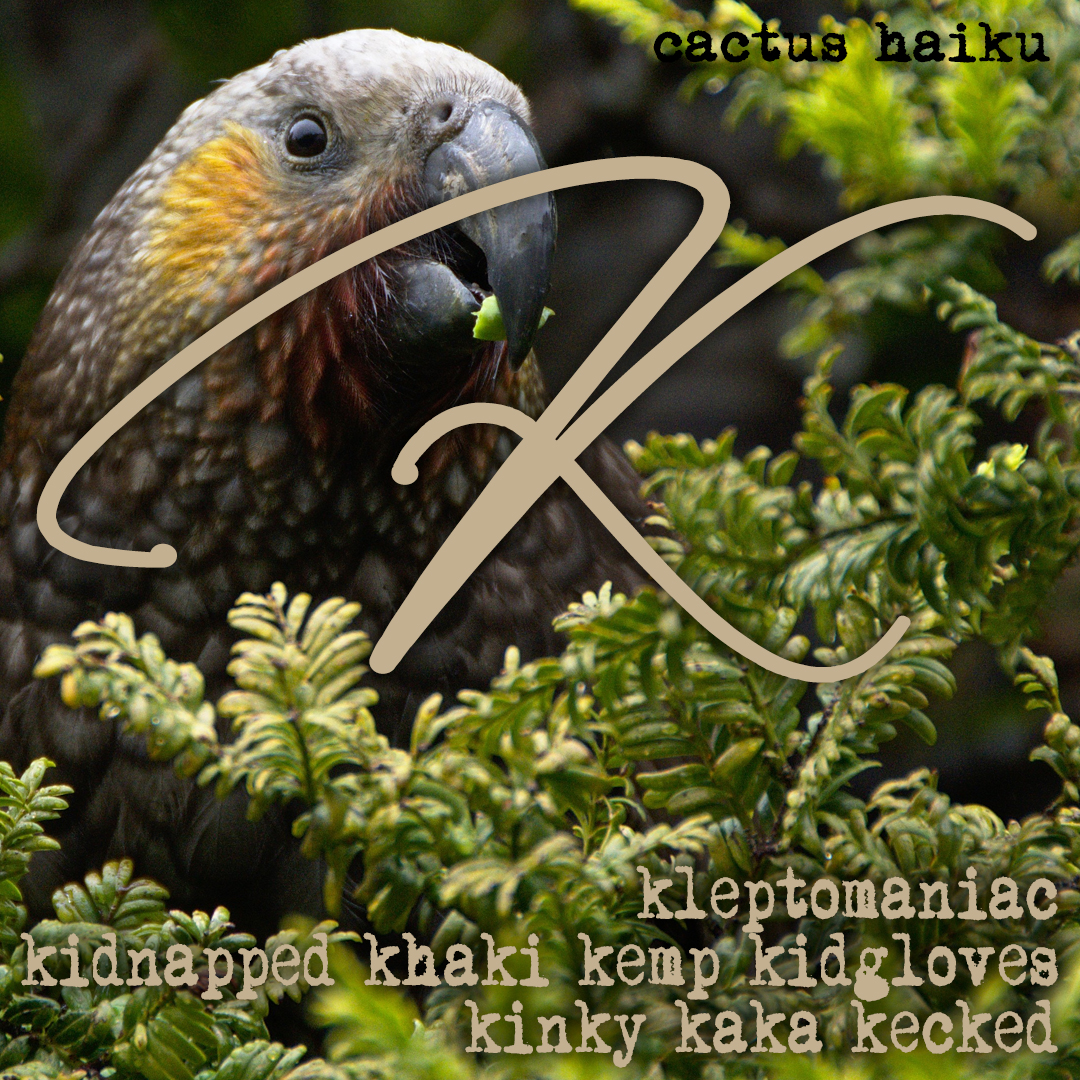 K was a fun one

11th in A to Z challenge. There are 3 new words for me in here.  Can you pick out which one they are?

Here are some definitions of the uncommon words. I am using the Merriam-Webster definitions and info tidbits for all of them.

kleptomaniac  (klep-tə-ˈmā-nē-ə ) :
noun
a persistent neurotic impulse to steal especially without economic motive. (First Known Use of kleptomania: 1830, in this meaning)

khaki (ˈka-kē)
noun
1a : a light yellowish-brown cloth made usually of cotton or wool
1b : a garment (such as a military uniform or a pair of pants) made of this cloth —usually plural
2 : a light yellowish-brown
adjective
Definition of khaki (Entry 2 of 2)
of the color khaki : having a light, yellowish-brown color —used especially of cloth
from merriam webster: “Did you know? In the mid-19th century, units of the British Indian Army applied the Hindi word khāki, “dust-colored, brown,” to the color of a uniform cloth. Dull brown uniforms were preferred because they did not show dirt, but the major reason that all colonial units of the British Army eventually adopted them was because they made excellent camouflage.”
kemp (ˈkemp)
noun
a coarse fiber especially of wool that is usually short, wavy, and white, has little affinity for dye, and is used in mixed wools
(History and Etymology: Middle English kempe coarse hair, perhaps of Scandinavian origin; akin to Old Norse kampr mustache; akin to Old English cenep mustache)
kid gloves
note: I ran the words in the phrase together in the haiku purposely for poetic license but the phrase is 2 separate words.)
noun
a dress glove made of kid leather
noun phrase
with kid gloves : with special consideration
kid-glove  (note the hyphen when used as an adjective)
adjective
marked by extreme care or deference

kinky (ˈkiŋ-kē )
(do I really have to tell you the definition?  uh-huh. right)
adjective
1 : closely twisted or curled
2 : relating to, having, or appealing to unconventional tastes especially in sex also : sexually deviant
3 : outlandish, far-out

this last one, dictionary.com & Oxford had a slightly different meanings

keck (kek)
verb (used without object)
1. to retch; be nauseated.
2. to feel or show disgust or strong dislike.

keck (kek)
verb
feel as if one is about to vomit; retch

So were any of these words new for you too? 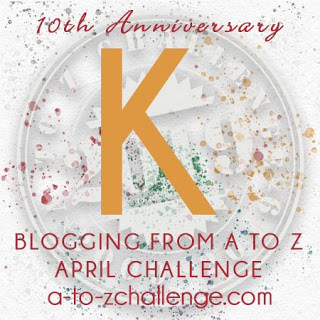