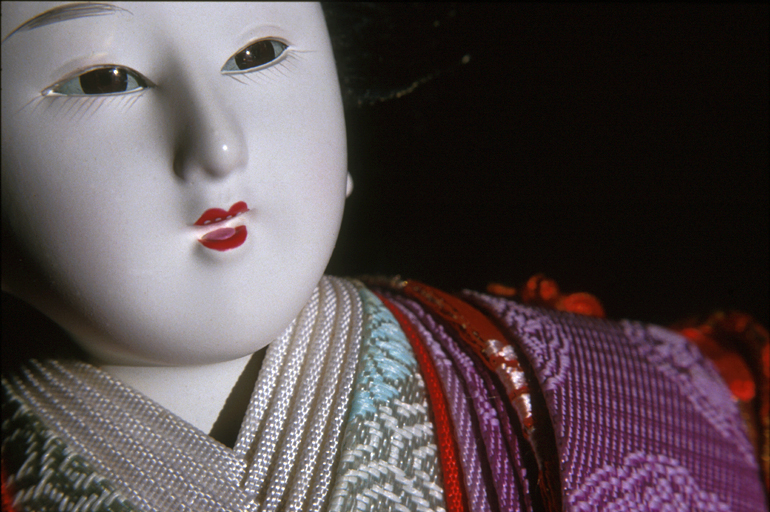 Once upon a time, I taught English conversation in Japan.  Seems like forever ago. Seems like yesterday. I remember one night just after midnight, feeling restless.  I went cycling late at night.  I remember it was right after New Year’s. Smoke curled through the streets so I followed it to a huge bonfire at a temple close to my apartment.  Even that late, people were walking up and throwing things in to be burned.  I didn’t know why then but it was cool.  I read recently that they were burning the previous year’s good luck charms and the New Year’s decorations.  It’s bad luck to just throw away the old charms into the trash but burning them at a temple, the smoke carries their essence back to the heavens. Not too long after that was March 3rd, Girl’s Day, the Doll Festival, Hinamatsuri. Just before the 3rd, my friends who had daughters brought out their Prince and Princess display.  Almost everyone had three tiers.  Top tier was the royal couple, second tier were the three ladies in waiting, and the third tier were the five male musicians.  If you were rich, you had more tiers.  In that way, the display showed the status of the owners. The dolls were gorgeously dressed in Heian period kimonos, often with glittering threads shot through the brocade layers.  Too expensive to be played with but everyone had a set.  However, on the 4th, the dolls were put away until next year.  It’s bad luck to have them out too long. Your daughter won’t find a husband. Museums will often have a Hinamatsuri Doll Display with many tiers.  I wonder if they put them away on the fourth too.  It’s not so much that Japan is a superstitious country but that traditions often have superstitions attached.   I can understand.  When I knock on wood, it’s not so much that I believe knocking on wood will dispel bad luck but rather a just in case sort of thing.  I’ve broken mirrors….oooh! Well that explains a lot. My poor car. As Hamlet said, “There are more things in heaven and earth, Horatio, than are dreamt of in your philosophy.”

haibun and photos by M. LaFreniere, all rights reserved 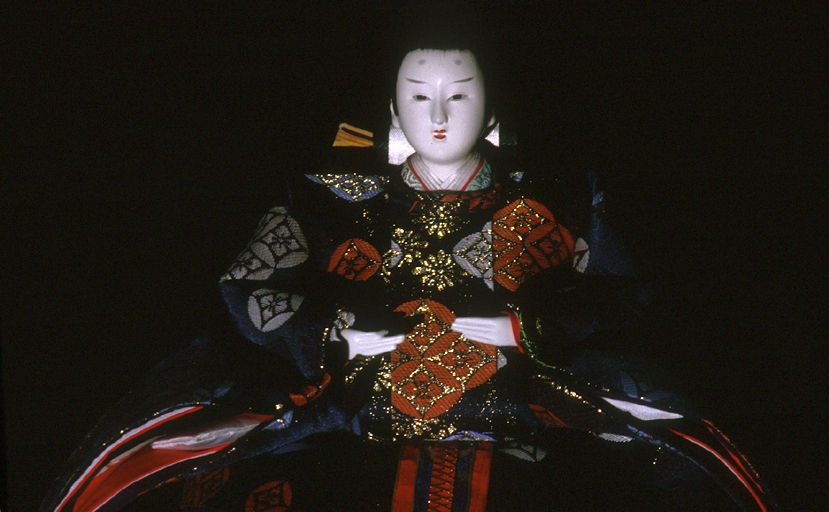 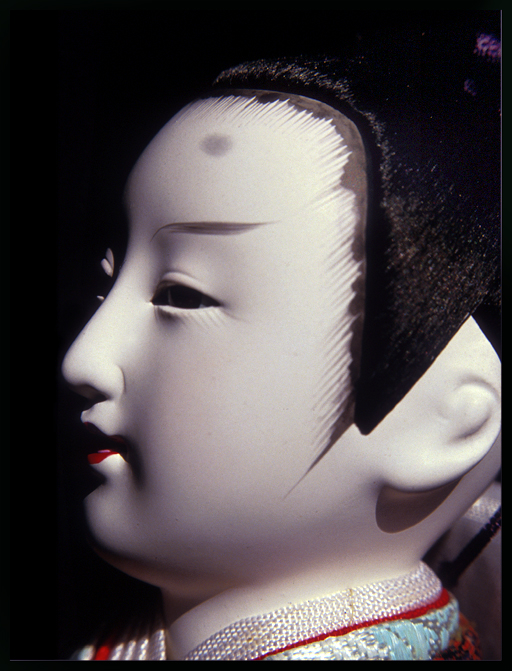