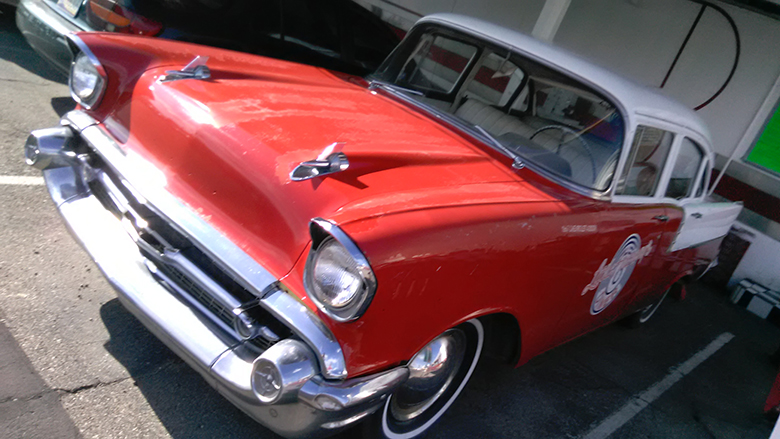 Her first R&B #1 hit and her first top 10 hit on the Billboard pop charts : I Never Loved a Man the Way I Love You

was on the same album and as you know became an iconic hit.

When Luciano Pavarotti could not make the Grammys in 1998, she stepped in for him and sang Nessum Dorma

, 2014.  There is a later album but they used vintage recordings of her voice.  Rolling In the Deep (The Aretha Version)

I found out Aretha passed when I was at Little Anthony’s Diner a couple days ago.  They usually play a variety of 50’s music but they were playing only her songs from back in the day.  There were so many that I had never heard before.  I had forgotten how fabulous she was.  I remembered buying her singles and listening to them back during my teens and twenties. Then I overheard someone in the next booth say she had passed that day, the 16th.

In Memoriam. With respect to an amazing diva who’s talent spanned decades. To Aretha Franklin.
a fan.

The Ragtag Daily Prompt now has it’s own blog site called the “Ragtag Community“.  Each day of the week a prompt is presented by a different person.  Today’s is “respect” by Curious Steph. Come and participate by posting writing or images evoked by the word and add your pingback or link to the comments there.  Hope to see you at Ragtag Community!

The song links above link to the song or CD on Amazon as well. Amazon disclosure: “We are a participant in the Amazon Services LLC Associates Program, an affiliate advertising program designed to provide a means for us to earn fees by linking to Amazon.com and affiliated sites.”