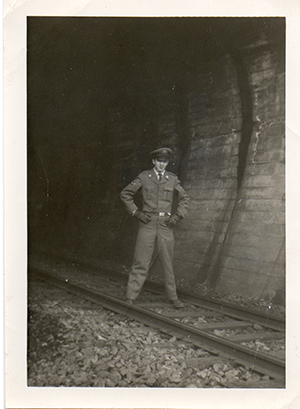 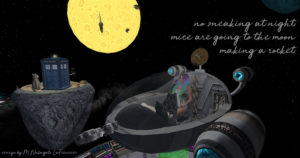 McGuffy’s Reader showed a cool you-tube short so I couldn’t resist sharing it with you.

The movie reminds me of my dad.  He was raising four kids on an Airman’s salary, taking the tests whenever he could to get promoted going from Airman, Airman First Class, Senior Airman, Staff Sargeant and so on.  Plus both he and mom would send money home to their moms whenever they could.

It was rough though.  I remember our family qualified for low-income school lunches when I was in high school because his salary was too low.  For the first few weeks or so of  school, my parents would give us sixty cents for a regular hot lunch; I’d buy an orange drink (translation: sugar water) and a donut for lunch for a quarter and save the 35 cents each day.  You could buy paperbacks and comics for that back in the day. I’d also save for make-up and clothes added to my babysitting money.  Low-income lunch was twenty cents so it was cheaper than my donut/drink so I ate a regular hot lunch with no cash leftover.  Darn. I had to eat healthy food, lol.

Back to my dad, he wanted us to have the Christmases he never had being raised by a single mom with six kids in the 1940s and 1950s.  So come holiday season, he would work whatever part-time job he could get so they could get us the Christmas presents we wanted. He said the worst job was in 1967.  We were stationed in Duluth, Minnesota where I learned to make Snow Angels while dad worked part-time at the zoo, cleaning monkey cages.  Did you know monkeys will throw their feces at you?  Especially if you wake them up to clean their cage?  Uh huh.

I don’t even remember what I got that Christmas that he endured bitter cold and monkeys for.  My sister and I probably got stuff for our Barbies. I do remember that summer of ’67 my sister and I waited in a line for hours patiently to trade our Barbies with a hard body, bendable legs and a bouffant hairstyle for the Twist-n-Turn Barbie and $1.50.  She was very mod, twisting at her waist to do the Twist (do you remember that dance?  ok, before my time too but mom showed me).  We had to drive across the John Blatnik bridge to reach the big shopping center in Superior, Wisconsin.  My sister and I were crazy about our Barbies. Pretty certain we probably got clothes for her and ourselves for that Christmas. I think I remember a sled too that us kids shared.

Growing up, I didn’t appreciate all the scrambling for part-time jobs my dad did for us, to provide for us, to get us our toys.  I just thought he had to work all the time.  Weekends he had completely off were special because he would take the whole family on a roadtrip.  I remember in Japan we visited Unesco village and in Arizona, we drove to Old Tucson frequently being local and once all the way up to the Grand Canyon. Never even learned about his part-time jobs until I was in my forties when he casually mentioned the monkeys being the worst one.  Dad was surprised we never knew about most of the part-time jobs but it never occurred to him or mom to talk to us kids about money.  I remember talking about books and movies with him as a kid — he gave me my love for sci-fi, fantasy, the paranormal, reading and movies.

This movie reminded me of my dad.  Dad took it for granted that he would do whatever he had to to provide us with what we needed as well as the toys we wanted.  It never occurred to him to not clean the monkey cages and stay home where it was warm and no one threw feces at you. He wanted us to have a good Christmas. The dad in this animation took it for granted that he needed to provide his son with what he wanted — even if it is the moon. 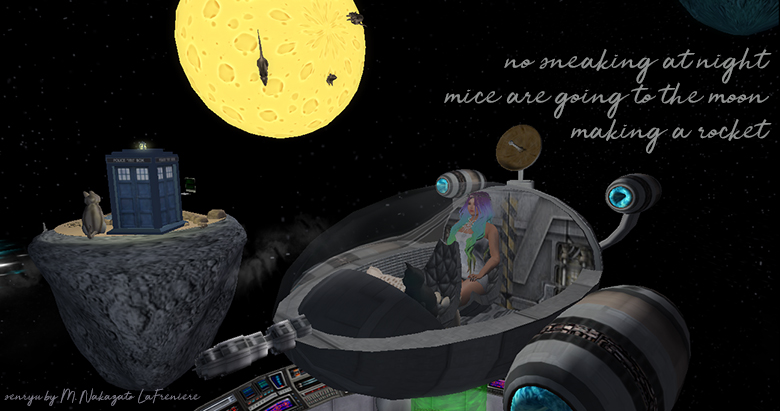