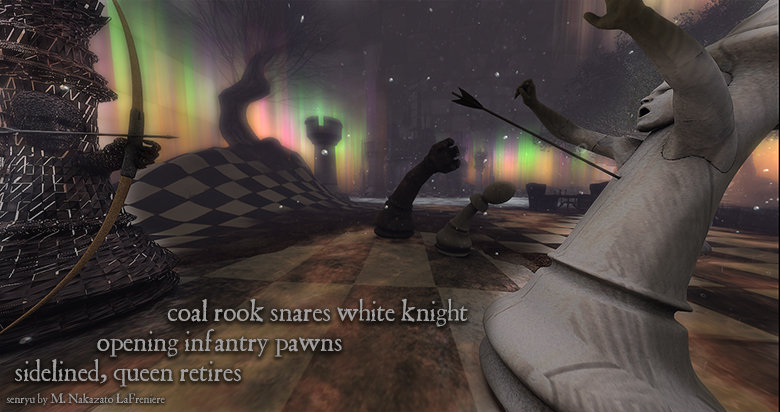 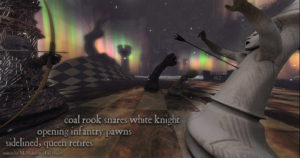 weejars set up the Saturday Mix : you have to use synonyms for these words in your poem or prose.

On another front, Moira of Random Thoughts in a cluttered world has nominated me for the Leibster New Blog Award because she likes my blog which is sweet.  (Do I get points off for a run-on sentence?)  Basically, you have to have less than 200 followers, answer 11 questions, pingback the to Global Aussie’s 2018 Leibster page, and pass the award onto 11 more people.

The 2018 prize will be a Biolite Camp Stove. While the Global Aussie did not create the Leibster Award, they have the prize so if you want a chance at winning it come the end of the year, you will need to comment on Global Aussie’s 2018 rules page. On that page, you can also pick up the graphic for the award — there are a few different ones so you should be able to find one that fits in with your blog’s look.

First I’ll answer the questions Moria sent me and then put my 11 questions at the bottom.  Ready?

Moira’s Questions to the Nominees are:

1. Where would you like to travel to that you have not been to, yet?

Anywhere I haven’t been. However specifically on my bucket list is the Smithsonian Museum, the Sphinx, Parthenon, and a whole bunch of places.

2. What is the most difficult thing you have ever done?

Moving back to Arizona.  I really liked my life in California but my mom needed me at the time so love/family trumps pleasure/comfort.  I don’t regret it.  My mom and I became close after I moved back.

3. What turned out to be easy even though you thought it would be hard to accomplish?

Photoshop.  I took to it like a duck to water.

4. Who has been a significant person in your journey as a writer?

Hard one.  All the anime, sci-fi and fantasy writers I read growing up kicked me off.  This round of writing was myself, my mom, and Robert.

5. What is you favourite kind of writing style?

6. Who has inspired you?

I don’t really do the role model sort of thing.  I find people who are inspiring and lead amazing lives but I don’t follow them.  I’m one of those people who want to follow someone (or a pattern) to emulate their success or whatever but then I see a different way that looks really interesting and I wander off to explore that way.  Life is too interesting to stay on somebody else’s path.

7. What pieces of music have been most moving to you?

That’s a hard question because I love music and I am very eclectic in my tastes so a lot of music moves me.  I do find it very cool how musicians are using you-tube to create their own musical career path instead of depending on record companies and radio stations. I like Kawehi and Lindsey Stirling a lot because of that.

8. If you could be known for one thing, what would it be?

One thing?  hmmm, I’d like to say that I changed someone’s life for the better but I believe that people change their own lives. I’ve found out after the fact that I had a role in a few people choosing a road in life that they were happy with and that’s cool.  I’m glad I always found out years later when that happened — it’s a mistake to think your part in people’s life choices is more than incidental.  I think people find people going the way they want to go and then use those examples to confirm what they have already decided.  If you know what I mean.

I have a lot of favorites — depends on my mood.  I actually like tv series better though as they can do more character development if the writers and producers will let the characters change (some show characters will start to change and then revert back because folks are afraid of messing with a successful formula — always a mistake, characters have to change and not in a exaggerated way)

10. What inspired you to start writing?

This time around?  Winter.

11. where would you like to be in ten years?

I don’t know.  Mostly I’d just like to be healthy.

Okay, here are my 11 questions if you want to be nominated:

1. What inspired you to start blogging?

2. Where would you like to travel to that you have not been to, yet?

3. What subjects do you find most intriguing (doesn’t have to be one you write about)?

4. If you could time travel, who would you like to have dinner with?

5. What is you favorite kind of writing style?

6. What music inspires you to write?

7. What animal do you think is cool and why?

8. If you could be known for one thing, what would it be?

9. Name your favorite movie/tv show/radio show/youtube/podcast — just choose one, not all, lol.  I just wanted to be inclusive as people watch or listen to different mediums these days

10. Watching old Star Trek shows, the old communicator looks an awful like today’s cellphone.  So out of any science fiction book or movie, what futuristic invention would you like to see be real now?

11. If you could hang out with any fictional character for a weekend, who would it be? Doesn’t have to be a human one.

Ok, that’s it.  I know it has a sci-fi flavor to them but I like sci-fi.  I was thinking of asking ” if you had magic powers and could do any spell, what would it be?” but some people don’t like magic stuff so I didn’t.  But if there is any question you don’t like and want to swap that one in instead, feel free.

The Official Rules of the Liebster Award 2018
The Global Aussie