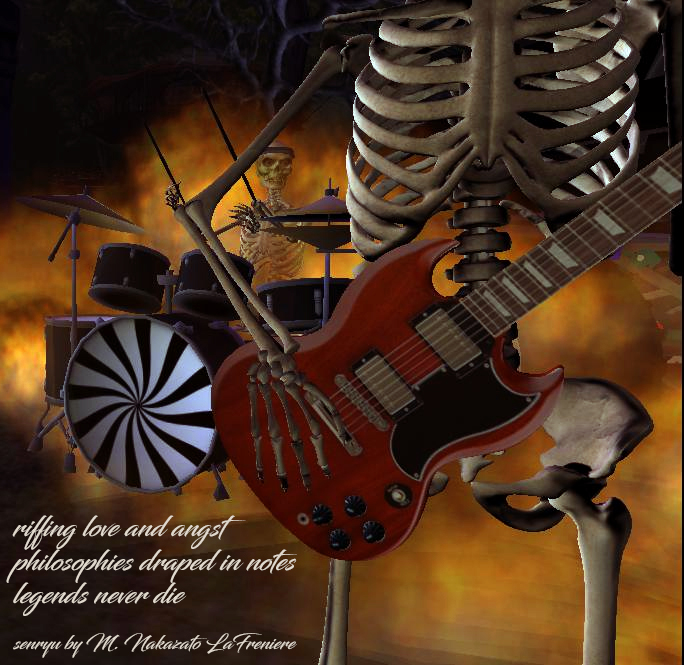 My teens and twenties years were accompanied by the beat of my LPs, cassettes, reel-to-reel and CDs.  Music evolved along with the technology used to hear it with. A few years back Rolling Stones magazine asked 55 top musicians, writers and industry executives to pick their top 100 artists who influenced rock and roll.

Clash, Johnny Cash, Madonna, Bowie and a host of others made the top 100.  Who would be your top 5?

100 Greatest Artists: The Beatles, Eminem and more of the best of the best
Rolling Stone Magazine, December 2, 2010