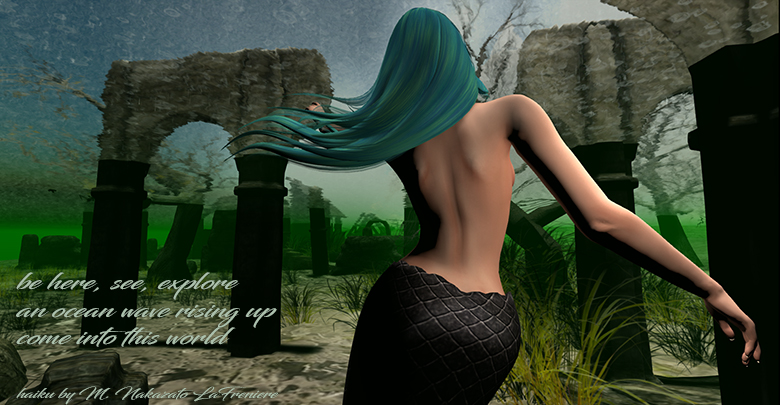 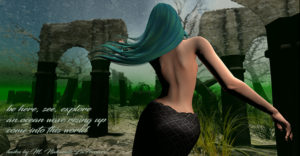 be here, see, explore
an ocean wave rising up
come into this world

You didn’t “come into” this world
You came out of it, like a wave from an ocean
You are not a stranger here

I hadn’t heard of him so I checked him out on wiki. He was a British philosopher who interpreted/popularized Eastern philosophy starting with the Way of Zen (1957).  He used to talk on KPFA, a radio station in Berkeley — making the world a small place because I used to live in Berkeley (decades after him of course).  I had heard of the Way of Zen as part of the explosion of interest into eastern philosophies in the 1960 but hadn’t remembered the author’s name.

Alan Watts had been ordained an Episcopal priest in 1945 but in 1950, resigned  because his Buddhist beliefs were becoming dominant (and he had an extramarital affair resulting in divorce — a nono for a priest at that time).  That same year, he spent time with Joseph Campbell of the The Hero with a Thousand Faces.  I love that book.  It shows how similar themes surface in different culture’s folk and fairy tales and their psychological meanings.

He moved out to California in 1951, and from 1953-1962 produced his KPFA radio program which garnered him a wide audience.  Those recordings are still listened to to today. A Zennist, he was also influenced by Hindu Scriptures.  He wrote books, toured worldwide giving talks, had a public tv series “Eastern Wisdom and Modern Life” for two seasons, and taught. He also hung out in Druid Heights, a neighborhood founded by Elsow Gidlow where “an unintentional community” combined a philosophy of “shared bohemian poverty” with architecture, gardening, carpentry, art and beatniks (although in time it did degenerate into a party spot for lsd and other drug experimenting in the 1970s).

The Way of Zen was always one of those books I always meant to read (even bought) but never got around to it.  I read The Book of Tea by a teamaster — which I loved!  It taught me Ichi-go, Ichi-e (every time is the first time). Maybe it’s time to read Zen.

As an Amazon affiliate, I’ll usually get a percentage if someone buys something by clicking a link — for books it’s 4.5%.  Amazon disclosure: “We are a participant in the Amazon Services LLC Associates Program, an affiliate advertising program designed to provide a means for us to earn fees by linking to Amazon.com and affiliated sites.”