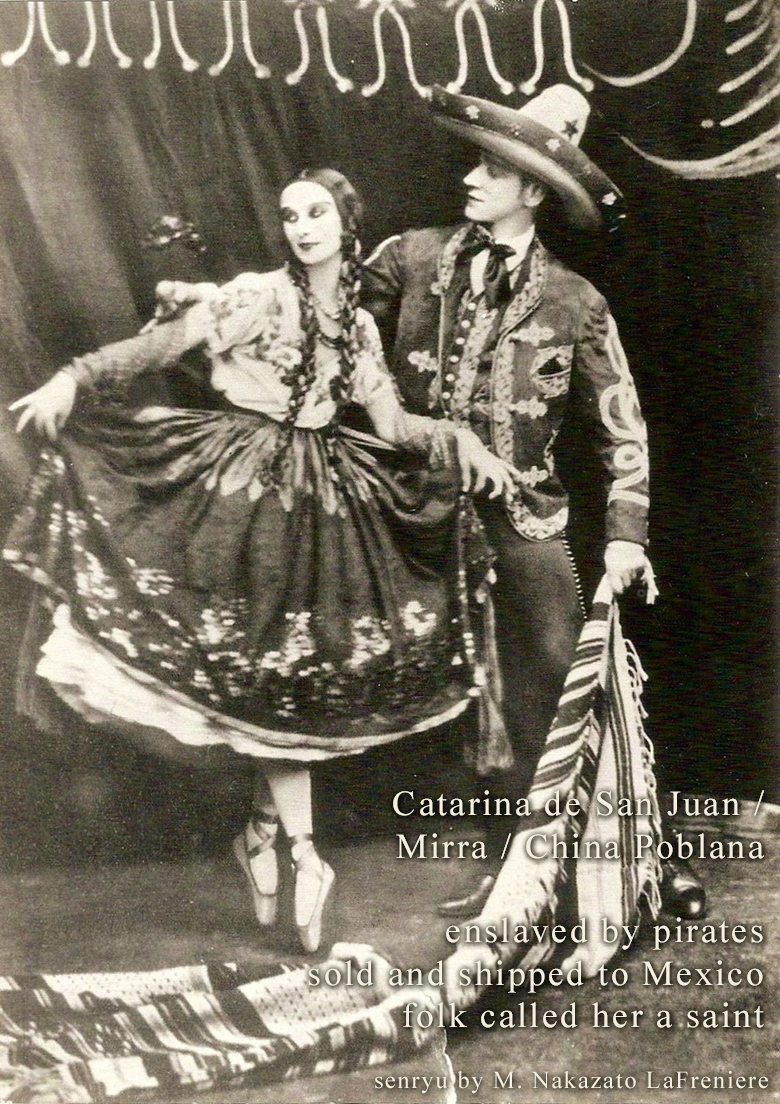 Note: “Catarina de San Juan died 5 January 1688 at the age of 82 years. In Puebla de los Ángeles she was venerated as a popular saint until 1691, when the Holy Inquisition prohibited open devotion to her.” Wikipedia