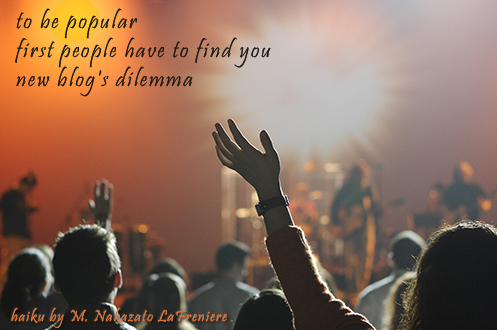 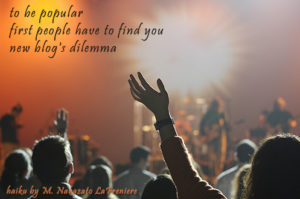 Advice common to new bloggers is to use social media and make things accessible for the phone.  I never did social media much before but in the last couple months have put a facebook page for myself and started learning pinterest.  There is still Twitter, Instagram and a whole host to learn.  Sighs.  Thank goodness I read one advice that said don’t sign up for everything.  Learn one and become an expert at it.

So if I’m going to learn one, which one?  Below I found some articles listing popular or most used apps.  I pulled out the social network (and communications) ones.

So I thought, well what’s popular these days? I found a cool article: Six Years of the Most Popular Apps, in One Infographic which lays out a graphic from Reddit  from IrwinRSchyster1 of the 5 most popular phone apps to be downloaded, both free and bought from each year: 2012-2017.  Before you get all excited, that means in each year new users or people getting a new phone and downloading their favorite apps (or redownloading if they’ve lost their phone).  It’s not a graph of which apps are most used.  Once people downloading something, they might be using it everyday but they don’t need to redownload it unless something happens to their phone or a major update. So Twitter doesn’t show up but it could be because most users already have it and it’s not constantly being downloaded. Granted most of the apps are games but looking over the years, a few social apps show up consistently in the list. Each year shows the top 5 for iPhone & Android:

Mashable graphed The 10 Most Frequently Used Smartphone Apps from Q2 of 2013 using Statista:

Business Insider did one more recently: These are the 10 most used smartphone apps on August 29, 2017.  It doesn’t state the timeframe the information is drawn from though (followed by the % of users):

Avery Hartmans who wrote that BI article, wrote another one a few days earlier: The 10 most popular apps people keep on their home screens on August 26, 2017 showing a large crossover on folk’s at-home computers:

Pulling on the same data Hartmans used, the “comScore’s 2017 US Mobile App Report”, Tanya Dua wrote Fresh data shows millennials’ favorite apps — and it’s bad news for Snapchat on August 24, 2017.  Again she didn’t give the time frame covered either. The essential top 8 apps her article listed for various demographics are:

And FYI, the only search engine to show up on any of these lists across the years was Google Search.  I went ahead and included Facebook messenger and Gmail although they aren’t social networks just because.

So what does this all mean?

I need more information, lol.  I already have facebook like everyone else. But I think I better head out to Instagram because I’ve never even been there!

Six Years of the Most Popular Apps, in One Infographic by Kirsten Akens, Lifehacker, September 29, 2017

These are the 10 most used smartphone apps by Avery Hartmans, Business Insider, August 29, 2017

The 10 most popular apps people keep on their home screens by Avery Hartmans, Business Insider, August 26, 2017