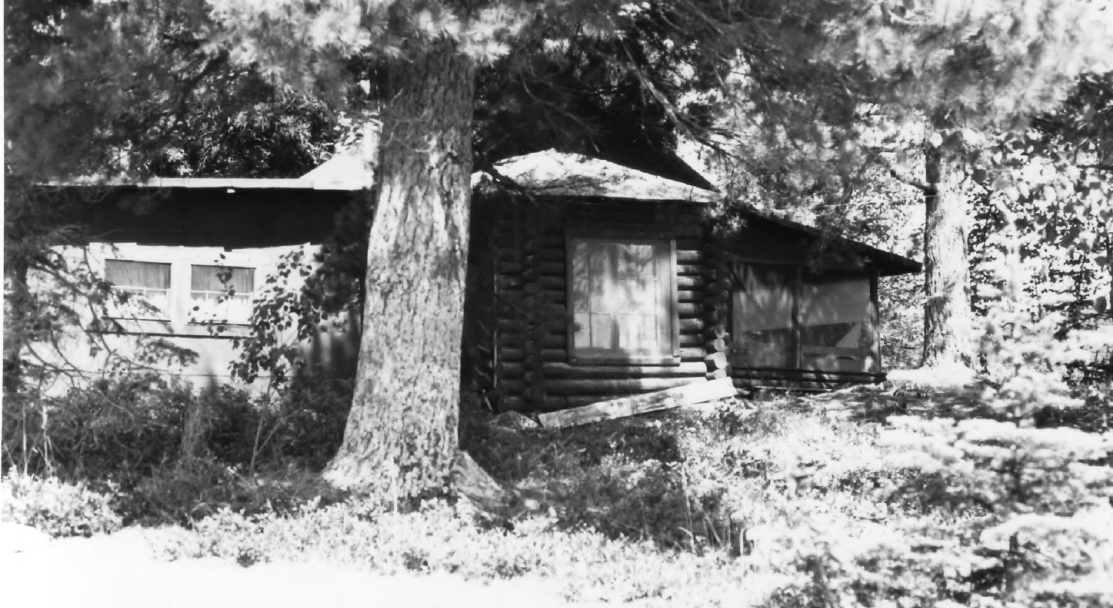 Both tankas below by Jun Fujita published in Poetry: A Magazine of Verse.  June 1921.

May Moon
Milky night;
Through the resting trees
A petal —
Falling

Jun Fujita, born in 1888 Hiroshima, immigrated to Canada and then to the USA, becoming a photographer and poet. Working for the Chicago Evening Post and the Chicago Daily News, he is known as the first Japanese-American photojournalist.  He actually was one of the first photojournalists in the United States and photographed the St. Valentine’s Day Massacre aftermath and the 1915 Eastland Disaster.

He met his wife Florence Carr in the 1920s.  They lived together initially because it was illegal for a Japanese American and a white American to marry in many states.  They finally married in 1940 when the law changed. Florence Carr bought a cabin for him on what is now Wendt Island in the Voyageurs National Park.  In 1928, it was illegal for noncitizens to buy land. Few Asians in those days were granted citizenship due to laws restricting entry and citizenship to Asian immigrants.  The locals called it “Jap Island”.

The cabin is now on the National Register of Historic Places because:

“The property exhibits qualities influenced by Japanese tradition-qualities imported by a teen- age Fujita arriving in North America from a country that had experienced minimal exposure to Western ideas. As a Japanese immigrant, Fujita faced prejudices directed against all Asians after World War I. He had to make extraordinary efforts to acquire recreational property in the northwoods and was compelled to abandon the cabin with the beginning of World War II and renewed anti-Japanese hostilities. This civil rights factor underscores the significance of this particular recreational cabin and contributes to our understanding of discrimination against immigrants and Asians.”

The Illinois senator James Hamilton Lewis pushed through a senate bill to grant Fujita honorary citizenship due to his photojournalistic achievements.