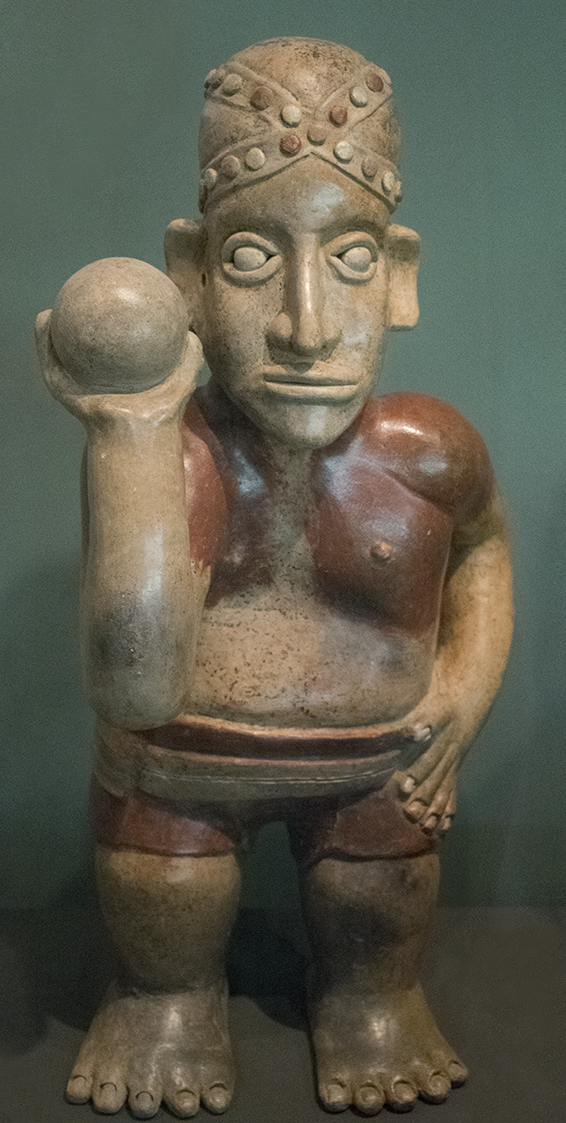 time-stilled ballplayer
not quite archaic era
only 10 BC

Did you know BCE means “Before Common Era” which correlates is the same time period as BC “Before Christ”?  So yeah, CE correlates to AD “Anno Domini”.

CE and BCE are recent inventions coming into vogue in the 17th century with the use of the vulgar era.  Johannes Kepler between 1615-1617 started using “Vulgaris Aerae” interchangably with Anno Domini in his latin works. Kepler is famous these days for his laws of interplanetary motion and his work would be the foundation for Newton’s work on gravity.

So Kepler started a trend where people referred to AD as the Vulgar Era.  Back then vulgar meant common, ordinary or of the common folk. So in the 1700s someone coined the phrase Common Era.  For a bit, it was anyone’s guess whether it would be Common Era or Vulgar Era.  (Are you tittering?  really?)

Yeah, you guessed it, the meaning of “vulgar” changed to include “coarse” or “unrefined” in the 20th century so writers started dropping the use of Vulgar Era.  In the 1800s, the Jewish community took up the use of Common Era.  The scientific community had waffled between BC and BCE/AD and CE but eventually is now settling into BC and BCE.  Fairly recently groups started using BCE and CE to avoid the religious overtone of BC and AD.

The thing is back then, no one had invented Zero.

The Mayans invented a zero placeholder in 350AD for their calendars but never developed the concept into a number for their calculations.  In 458 CE, the concept of zero started appearing in India with the Sanskrit word for zero, śūnya, meaning “empty” or “void” which derived from the Buddhist doctrine of “emptiness” called Śūnyata, the practice of emptying one’s mind of impressions and thoughts.

Later, in 628 CE, Brahmagupta defined the concept of zero and its operation. He created a symbol for zero by putting dots under numbers. However, Brahmagupta never claimed to invent zero as the concept had already been around India for a bit by then. The earliest recorded use of zero is in the the Bakhshali manuscript again from India which was dated to the 3rd or 4th century.  We take zero for granted these days but they probably didn’t have a zero year back then because there was no zero yet.   Weird, right?

What is the Difference Between BCE/CE and BC/AD, and Who Came Up with These Systems?
By Melissa
Today I found out : Feed Your Brain

Note:  The ballplayer is too late to be in the archaic period which I refer to in my second line.   The following is from Archaic Period (Americas), Wikipedia

Several chronologies in the archaeology of the Americas include an Archaic Period or Archaic stage etc. It is often sub-divided, for example into “Early”, “Middle” and “Late”, or alternatively “Lower” and “Upper”, stages. The dates, and the characteristics of the period called “Archaic” vary between different parts of the Americas. Sometimes also referred to as the “Pre-Ceramic stage” or period, it followed the Lithic stage and was superseded by the Formative stage, or a Preformative stage.[1] The typical broad use of the terms is as follows:

And finally the affiliate disclosure: “We are a participant in the Amazon Services LLC Associates Program, an affiliate advertising program designed to provide a means for us to earn fees by linking to Amazon.com and affiliated sites.”

Notes on Comments:  If you are not logged into WordPress, you can still leave a comment.  Starting 5/25/2018 email is not required but url is (I moderate comments to deny spammers and url separates out spammers.)  I cannot remove the email field but you can leave the email field blank if you want to.  Email will not show on the comment.   Urls will be embedded into the name so people can rightclick your name to visit your site if they like your comment.